This year, for the second time, LCCI and London Councils have commissioned leading polling company ComRes to undertake a local business survey of Greater London.

The survey considers a range of topics that affect the capital’s business community, including recruitment, training, skills needs and apprenticeships. Data has been collected for London as a whole, as well as the sub-regions of Central, East, South and West London.

The survey is based on responses from over 1,000 businesses – the London Business 1000 – spread evenly across the four London sub-regions. The survey will be repeated again in 2019.

London business leaders were asked about the skills and recruitment challenges their companies faced and their views on training and apprenticeships.

It was found that 42% of businesses that have to pay the apprenticeship levy still did not plan to use apprenticeship funding over the next twelve months – while an additional 40% expected to spend just half or less.

“The survey helps London boroughs understand the main issues for businesses in the capital, so that we can create the right environment for them to prosper.  If local government’s future income is to be linked to business growth, we need to fully understand its drivers and barriers and do all we can to support business and good growth. 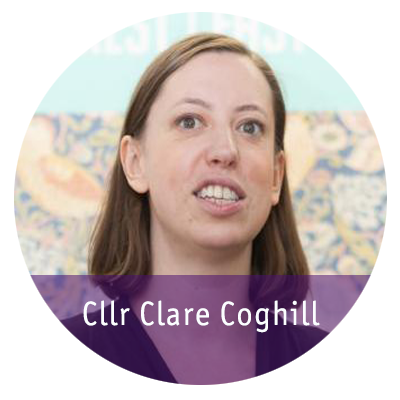 “The focus this year on skills and apprenticeships highlights an area where giving London government more powers and levers could really help business to prosper.

An immediate first step would be for the government to work with London boroughs, business and the Mayor to reform the apprenticeship levy; allow London to keep any levy underspend and use this funding to support businesses to spend the levy effectively and Londoners to be job-ready when they become apprentices.”